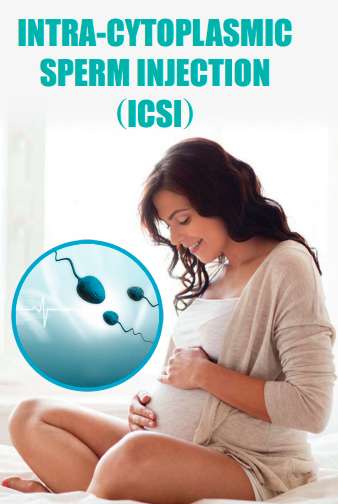 Intra-cytoplasmic sperm injection (ICSI) involves injecting a single sperm directly into an egg in order to fertilise it. It is a process sometimes used during in vitro fertilisation treatment (see IVF patient information leaflet).The fertilised egg (embryo) is then transferred to the woman’s womb.

An intracytoplasmic sperm injection (ICSI) is ideal in male factor infertility . It is recommended in multiple scenarios like :

How does ICSI work? :

The procedure for ICSI is similar to that for IVF, but instead of fertilisation taking place in a dish, the embryologist selects sperm from the sample and a single sperm is injected directly into each egg. After two to three days in the laboratory, those that are fertilised are transferred to your womb in the same way as for conventional IVF. The major development of ICSI means that as long as some sperm can be obtained (even in very low numbers), fertilisation is possible.

ICSI is often recommended if: 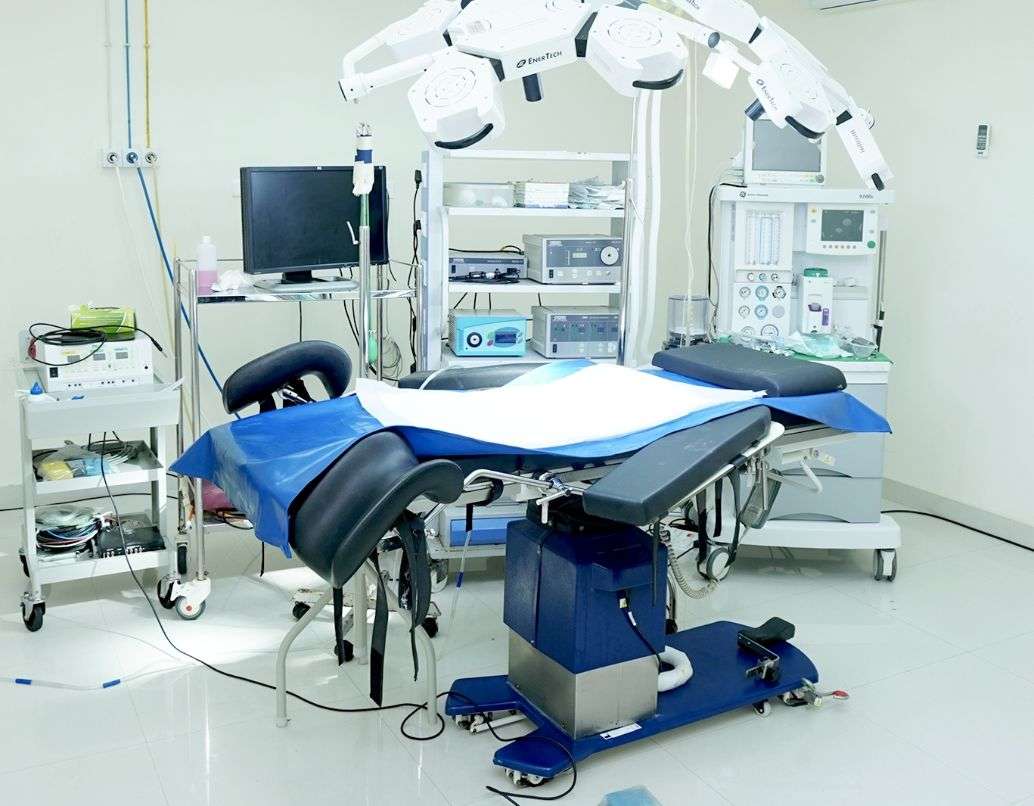 INTRACYTOPLASMIC SPERM INJECTION Intracytoplasmic sperm injection was developed to treat severe male infertility. (The procedures for ICSI are the same as for standard IVF, except for the method of insemination). After the embryologist fertilizes the egg with the sperm, he or she will observe the egg over the next day or so. If fertilization occurs and the embryo matures properly, a fertility doctor can transfer it into the uterus. ICSI is especially useful in cases where the sperm cannot penetrate the egg or if the sperm is abnormally shaped.
MALE INFERTILITY TREATMENT At Altius, we are experts on the subject of male fertility treatment. Our most cutting-edge techniques like Intracytoplasmic sperm injection ICSI, Intrauterine Insemination IUI sperm donation, and more have proven to be successful in combating infertility in men. Our Fertility hospital is a great place to start your fertility treatments if male infertility is an issue and you have been struggling to start a family. We’ll study your case and come up with the best possible fertility solution for you.
PrevPreviousIn Vitro Fertilisation
NextEgg DonationNext