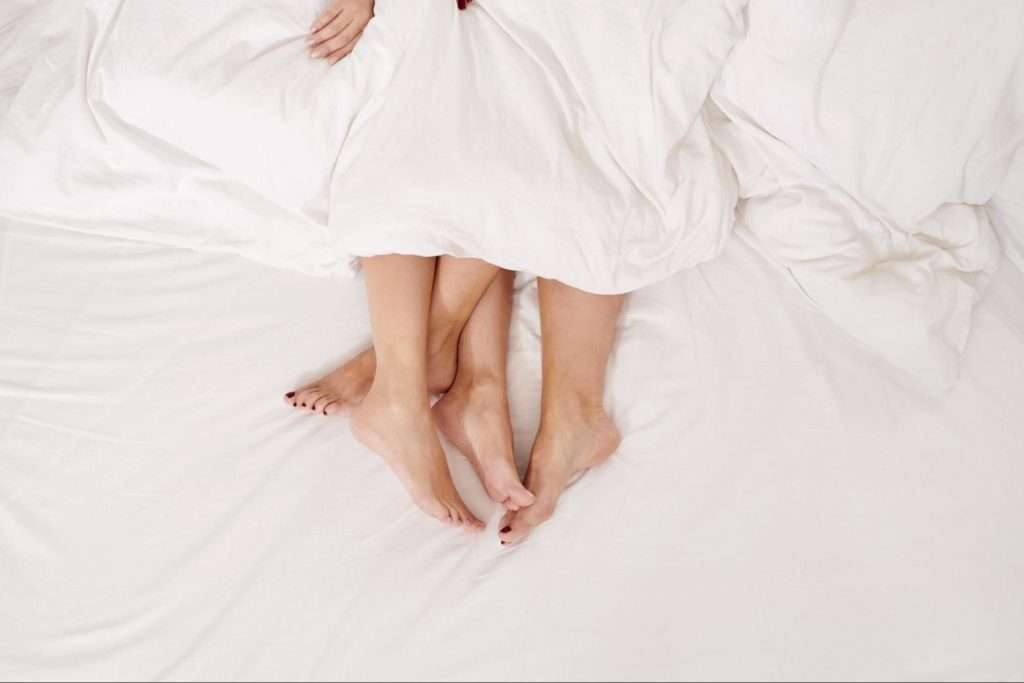 Find out which seven myths about sex are not true in this blog post, including that you can get pregnant if you have intercourse during your periods and that pregnancy can be prevented by eating pineapple.

Sex is a very important part of life. It can be the best thing that ever happened to you or it can be painful, disappointing, and awkward. This article will clear up some common myths related to sexual intercourse and help people have better sex lives. Altius Hospitals has compiled a list of common sexual misconceptions so you can clear up any confusion or misinformation surrounding sexual intercourse. We hope this helps!

There is a myth that you can’t get pregnant if you have sex standing up. This belief might stem from the fact that gravity cannot push sperm into an egg when they are not lined up side-by-side in your uterus, but unfortunately, it’s just as easy for semen to find its way out of the vagina and onto other parts of her body while she is standing – which means pregnancy could still occur!

Condoms are not 100% effective. They provide some protection against pregnancy, and they also reduce the risk of contracting STDs by 70%.

Condoms may seem like a foolproof way to protect themselves from unwanted pregnancies or sexually transmitted diseases (STDs), but there is more than meets the eye when it comes to these thin latex barriers. Condom effectiveness primarily depends on how well you use them – so if your partner doesn’t put one on correctly, then that’s definitely a problem!

One of the most common misconceptions is that sexually transmitted diseases only happen to people with promiscuous lifestyles. This couldn’t be further from the truth, as there are plenty of other ways for an individual to contract a disease such as chlamydia or gonorrhea including sharing towels and toilet seats.

It’s easy for people with monogamous relationships to think that STDs only affect those in polyamorous lifestyles but this isn’t true – everyone should stay safe because it doesn’t matter how many partners you’ve had before: there could still be lingering traces left behind from your last partner which could cause problems without them even knowing about their status!

Truth is, most people find that condoms can make sex feel better. Condoms create more friction and a tighter sensation than intercourse without protection does—which some may enjoy because it helps them get closer to their partners.

Myth 6- Sex is dirty and shameful

There is an old misconception that sex is dirty and shameful. It’s time to think again!

Sex can bring you closer together with your partner, make the relationship more exciting, or even give a boost to self-confidence when insecurities arise from other parts of life.

Some people must have told that you can’t get pregnant if you’re having sex during your period. This is not true and it’s actually possible to become pregnant even when a woman has her menstruation cycle because there are still fertilized eggs inside of the uterus waiting for an opportune moment, which could be any time in your menstrual cycle or just after your ovulation at its end.

The old adage “practice makes perfect” has a lot of truth to it. It’s also important that you and your partner have the same expectations for sex, which is why communication about what feels good or uncomfortable before and during sexual intercourse is so critical. If you’re not sure where to start talking with your partner, try asking them if there are any fantasies they want to be fulfilled or anything they don’t like when having sex. This way, both people will be happy in bed together! 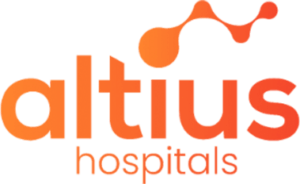